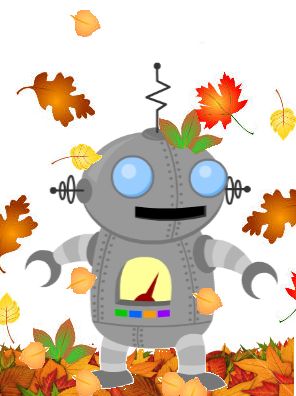 Aha! It’s finally autumn! Or it will be at 10:49 AM Eastern time this morning. Your equinox may vary. I’m not sorry to say goodbye to the summer of 2012, as hot and dry as it’s been. There were weeks at a time when no one went outside all day except to dash to the car because the 100+ degree heat would weigh you down like a brick. But I love fall. This one will be glorious!

Did you notice the new green button at the top of the page here? That’s your direct link to the new Neatorama blog called On the Origin of Success, shortened to just “Origin” for the button. Alex rolled it out last weekend with an introduction and the first featured origin involves, appropriately, the man who wrote On the Origin of Species, Charles Darwin. “You care for nothing but shooting, dogs, and rat-catching, and you will be a disgrace to yourself and all your family” We’ll be adding new stories on the beginnings of great careers, popular products, familiar customs, pop culture icons, and successful companies as we go along. What origin story would you like to see? Tell us what you’re curious about, and we’ll see what we can dig up and present on the new blog On the Origin of Success.

Another new feature I hope you’re enjoying is Drawn to Facts, in which artists put their spin on a piece of trivia for your amusement and edification. Drawn to Facts appears every Sunday evening.

We had a great batch of exclusive feature articles for you this past week. Tuesday was National Cheeseburger Day, so Jill Harness found us 11 of The Weirdest Burgers Ever.

David Israel brought back some great photos from his trip to The Jet Propulsion Lab: Up-Close & Personal. He also promises interviews to come with the rocket scientists who are controlling the Mars Curiosity rover.

I was pleased to tell you about The Medical Book: From Witch Doctors to Robot Surgeons, the latest book by Clifford A. Pickover.

The Great Seattle Windshield Epidemic was a contribution from Uncle John’s Bathroom Reader.

The Annals of Improbable Research gave us the geekiest wedding post ever: Finding an Optimal Seating Chart.

It’s Good to Be King: 5 Monarchs Who Tipped the Scales came from a mental_floss book.

Over at our Halloween blog, things are heating up. We brought out a couple of interesting articles from our archives: I Was a Teenage Monster Movie and The 10 Most Fascinating Tombs in the World. There will be more feature articles, both old and new, coming your way on Neatorama’s Halloween blog! 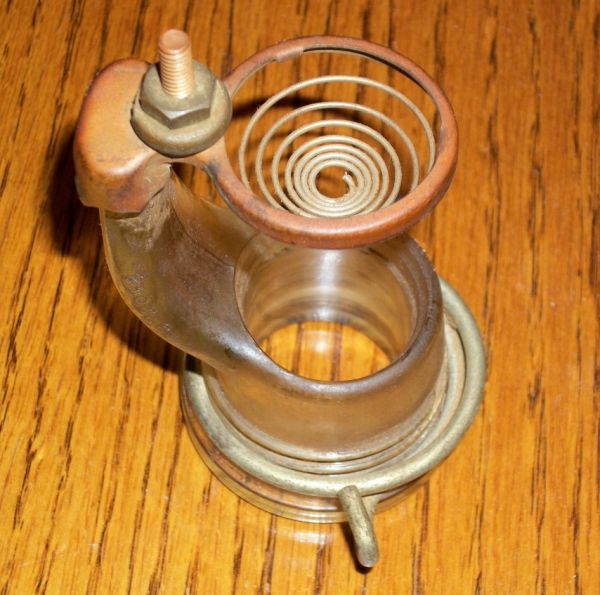 In the What Is It? game this week, the object in question is an electrical connecting device for neon signs for connecting the luminous tube electrode to an electrical conductor, patent number 2,072,042. The first person who knew that was Tofui, who wins a t-shirt! Although I suppose it could also make a good egg separator. The funniest answer came from ColShorts, who declared it to be The “One Cup At A Time” moonshine still. (Good to the last drop) ;). That’s good for a t-shirt from the NeatoShop! Thanks to everyone who played, and thanks to the What Is It blog, where you can find quite a few mystery items every week and the answers on Friday.

At NeatoBambino, we had posts about childhood gambling, geeky flash cards, and a cool Halloween costume for a visibly pregnant belly.

The post with the most comments of the week was Should We Ban Father-Daughter Dances Because of Gender Discrimination? Nothing else came close. Here are the results of the poll attached to that post, which may change because you can still place your vote.