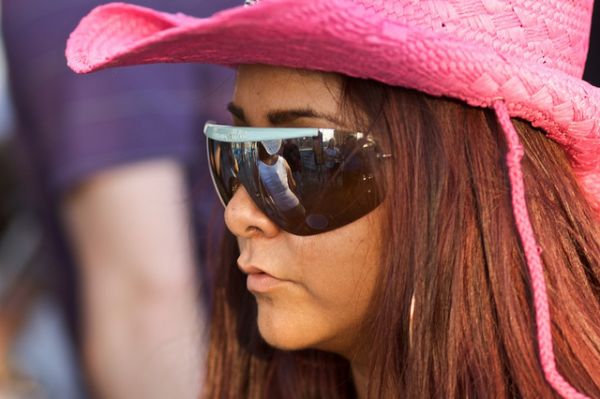 It is an uncomfortable truth that Nicole ‘Snooki’ Polizzi is famous. (I’m sorry.) Equally uncomfortable is that, as a result of her reality-TV fame, a new law was recently proposed in New Jersey that would give locations hosting reality shows more control over filming within their jusrisdiction. For instance, production crews will have to pay the city for police escorts and increased security instead of leaving taxpayers to foot the bill. The so-called ‘Snookiville law’ is scheduled for introduction on Sep 24, 2012. Here’s a look at this and other laws named for celebrities, including Tim Tebow, Tom Cruise and Sonny Bono. Link | Photo: CC NVS_Inc