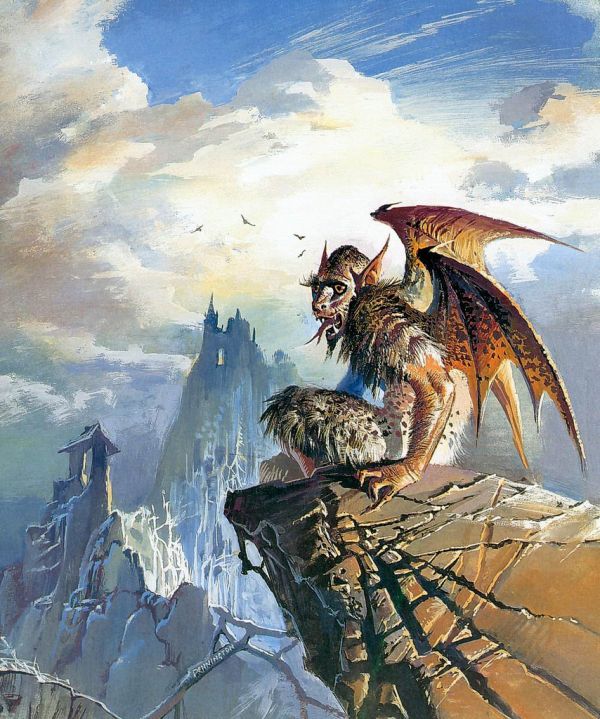 The Abominations of Yondo

Bruce Pennington has beenin the business a long time. His first sci-fi cover commission came in 1967, for the New English Library 1970 paperback edition of Robert Heinlein’s Stranger in a Strange Land. Not a bad start! The book became the sacred text of The Church of All Worlds, a religious group officially recognized by the U.S. government in 1967. 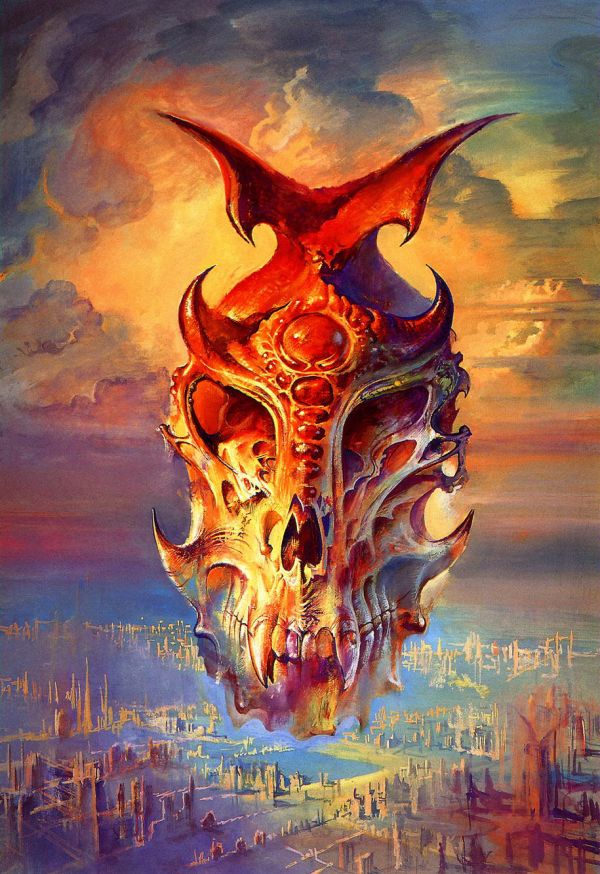 This commission led to many such cover art projects under New English Press, and Pennington's careerwas off with a bang — he painted artwork for sci-fi, fantasy and horror novels like the Dune series by Frank Herbert, as well as for works by Lovecraft, Clark Ashton Smith and Edgar Rice Burroughs. 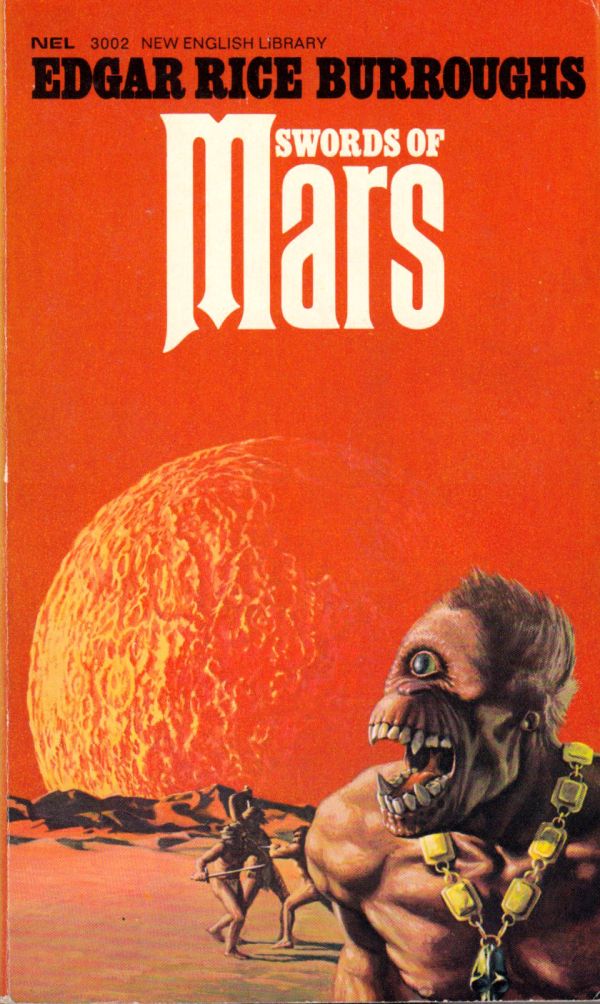 Pennington’s long career has produced a number of classic covers, but he also works on personal projects. Monster Brains has a great starter collection, and you can see even more of Pennington’s 50-year canon on his site. Link