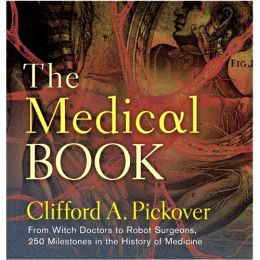 Last year, I was treated to The Physics Book by Clifford A Pickover, which took a huge and sometimes-difficult subject and broke it down into delightful bite-sized pieces anyone can understand. This year, Dr. Pickover has done the exact same thing with an even more universal subject: health. In The Medical Book: From Witch Doctors to Robot Surgeons, there are 250 topics, one page each, with gorgeous illustrations. The topics are presented in more or less chronological order of the subject’s discovery or a scientific breakthrough, so The Medical Book is also a history book. Flipping through the topics gives you a sense of how astonishingly recent our knowledge about how human bodies work really is.

Of the 250 topics, it was hard to select just a few to share, but these intrigued me. You’ll find others in the book that particularly appeal to you. 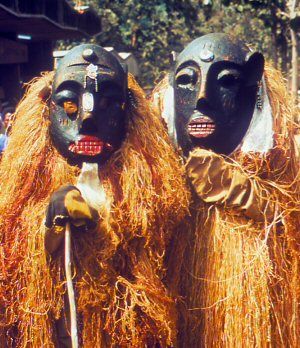 For thousands of years, human health, illness, and injury were all magical concepts.

Shamanic practices, involving healers who appear to be in contact with a spirit world, probably originated in Paleolithic (Old Stone Age) times. For example, evidence for Mesolithic (Middle Stone Age) shamanism was found in Israel in the form of an old woman from a burial dating to around 10,000 B.C. The importance of this woman, along with her possible close association with nature and animals, is suggested by the special arrangement of stones by her body, along with 50 complete tortoise shells, a human foot, and remains of birds, boars, leopards, cows, and eagles. Today, the vast majority of the traditional Nguni societies of southern Africa make use of sangomas who employ herbal medicine, divination, and counseling.

Thousands of years later, the science of human biology and the healing arts began to advance in fits and starts, through trial and error, involving a lot of misery on the way to enlightenment. But advance it did, and many of those discoveries are recorded in The Medical Book. 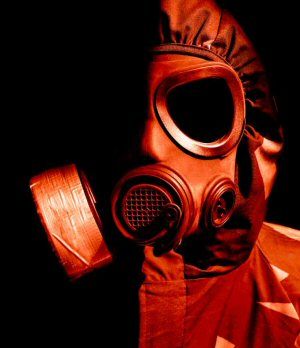 Not all those advances were positive. An understanding of germ theory was not necessary to see the nefarious possibilities of contagious diseases, especially in causing harm to one’s enemies.

Biological warfare has been conducted for millennia. In 184 B.C., the soldiers of Hannibal of Carthage threw clay pots filled with venomous snakes onto enemy ships. In 1346, Tatar forces threw warriors who died of plague over the walls of Kaffa, a Crimean city, and an outbreak of plague followed. In 1763, representatives of the Delaware Indians were given blankets exposed to smallpox. In 1940, Japanese warplanes flew over China and dropped ceramic bombs filled with fleas carrying bubonic plague.

Yet the goal most medical research is to help the sick and injured. Bodies were dissected, medicines tried, patients suffered and died, and scientists and physicians built upon the knowledge of those who came before. 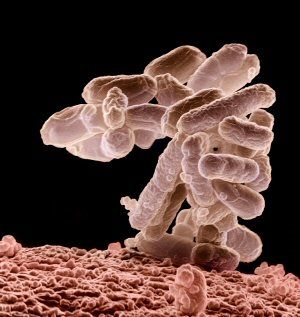 Dutch microbiologist Anton Philips van Leeuwenhoek built his own microscope and studied his own body. In 1683, he observed “little living animalcules” in scrapings of his dental plaque. This discovery led to our knowledge of the human microbiome, in which a diverse collection of microbes help our bodies function.

Beneficial and harmful microbes typically reside on and in the skin, mouth, gastrointestinal tract, vagina, nose, and other various orifices. More than 500 species of bacteria live in the human intestines, motivating researchers to think of this population as comprising a “virtual organ.” The creatures in our gut can ferment food to aid in digestion, produce vitamins for our bodies, and prevent the growth of harmful species. Such bacteria rapidly colonize a baby’s intestines starting from birth.

Hail, hail, the gang’s all here -whether you like it or not! 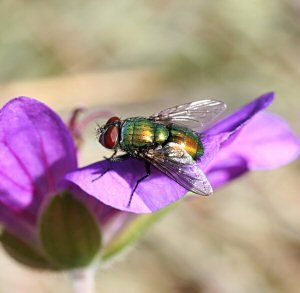 1929 was a banner year for medical discoveries and breakthroughs, and there are quite a few labeled with that year in The Medical Book. One is maggot therapy. Maggots, or fly larvae, had been observed to clean and debride wounds since antiquity, but it was American physician William Baer who tried applying maggots deliberately to infected wounds.

During World War I, Baer had observed a soldier who remained on the battlefield for days with many serious wounds. Back at the hospital, when the soldier’s clothes were removed, Baer saw “thousands and thousands” of maggots in the wounds. Surprisingly, the soldier exhibited no fever and had healthy pink tissue in the wounds. These experiences led Baer, in 1929, to apply maggots to the tissue of patients with intractable chronic osteomyelitis (infection of the bone). The maggots worked miracles, and Baer noticed rapid debridement (removal of dead, damaged, or infected tissues), reduction in the number of disease-causing organisms, reduced odor, and rapid rates of healing.

The next time the subject of maggot therapy comes up and someone inevitably says, "Now, what on earth ever gave someone the notion to try that?", you can set them straight –it was based on previous observations of what occasionally happens naturally. 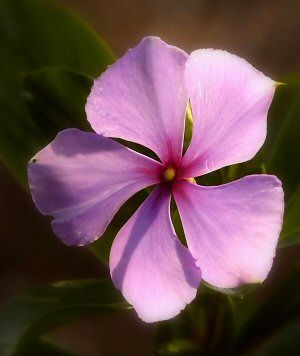 As medical science built on previous research, advances in healing began to take marvelous leaps forward. When cancer was found to be caused by the uncontrolled growth of cells, scientists confronted the problem of how to stop those cells without killing our healthy cells at the same time. It took a tragedy to point them in the right direction.

Surprisingly, one of the first effective anticancer drugs was discovered when American pharmacologists Alfred Gilman and Lewis Goodman performed research, under the cloak of wartime secrecy, after more than 1,000 people were accidently exposed to American-made mustard gas bombs. This chemical warfare agent was found to damage rapidly-growing white blood cells, and scientists reasoned that this might be useful for treating certain lymphomas (cancers of certain white blood cells). When a patient with non-Hodgkin’s lymphoma was injected with a related nitrogen compound in 1943, Gilman and Goodman observed a dramatic but temporary shrinkage of the tumor masses. The government gave Gilman and Goodman permission to publish their findings in 1946.

That observation and subsequent experiments opened the floodgates to many different chemotherapy regimens that have been developed since then and are used all over the world today. 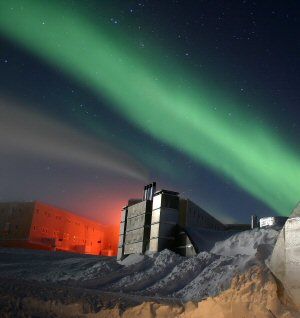 There are pages in which The Medical Book steps sideways and presents stories that will curl your hair. As fascinating as medical advances and discoveries are, those stories pale beside the tales of a select group of people who have performed surgery on themselves.

For example, on April 30, 1961, Russian general practitioner Leonid Rogozov removed his own infected appendix at the Soviet Novolazararevskaya Research Station in Antarctica. This surgery was probably the first successful self-appendectomy undertaken beyond a hospital setting, with no possibility of outside assistance, and with no other medical personnel present. Prior to his surgery, Rogozov recorded in his journal: "I did not sleep at all last night. It hurts like the devil!  A snowstorm whipping through my soul, wailing like a hundred jackals… I have to think through the only possible way out: to operate on myself… It's almost impossible… but I can't just fold my arms and give up."

Luckily, Rogozov recovered completely, but his story is only one of several self-surgeries related in the book.

The Medical Book is a wonderful resource on what we’ve learned and when and how we learned about our own health. The oh-so-useful way the book is presented makes it a delightful and appropriate gift for readers of all ages who like to take a break and learn something new and interesting. Who knows –you may find yourself reading it all the way through at once! The Medical Book: From Witch Doctors to Robot Surgeons, 250 Milestones in the History of Medicine is available now at Amazon, Barnes & Noble, and at a bookstore near you. Visit author Clifford A Pickover at his website and at Cliff Pickover’s Reality Carnival. He also likes to Tweet.