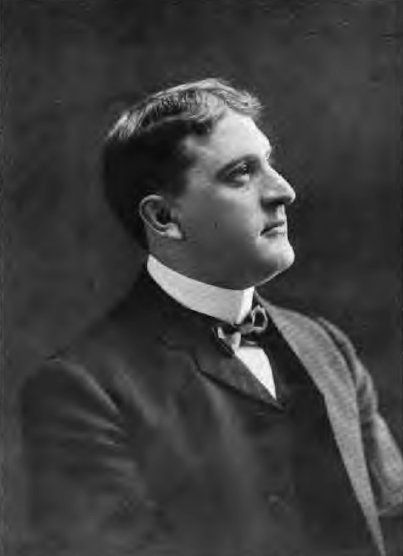 At a fairly young age, Frederick Augustus Heinze developed a process to smelt copper from low-grade ore before it was even brought to the surface. This enabled him to make lots of money from mines that were thought to be played out in the late 19th century. Heinze kept buying mines until his company, United Copper, became one of the biggest copper producers in Montana. His tactics weren't always totally ethical, even among mining magnates. Then he decided to try his hand at Wall Street.

In 1907, Heinze set out for New York, moved United Copper to 42 Broadway in Manhattan, and determined to prove that he could succeed in finance. Though he knew little about banking, he aligned himself with Charles W. Morse, a Wall Street speculator who controlled several large banks and owned a big piece of the Mercantile National Bank. Together, the two men served as directors of more than a dozen banks, trust companies and insurance firms.

Down the hall from Heinze at 42 Broadway, his two brothers, Otto and Arthur, had set up a brokerage firm, hoping they too could make their fortunes on Wall Street. Otto is believed to have come up with the scheme to corner the stock on United Copper by engaging in a short squeeze, where the Heinzes would quickly purchase as much United Copper stock as they could, hoping to drive up prices and leaving short sellers (who had bet the price of United Copper would drop) no one else to sell but to the Heinzes, who could then effectively name their price.

The scheme didn’t work, but the fallout was bigger than anyone could have imagined. The events that followed, referred to as the Panic of 1907, eventually led to the creation of the Federal Reserve System to make sure that kind of financial collapse never happened again. Read the entire story at Smithsonian’s Past Imperfect blog. Link