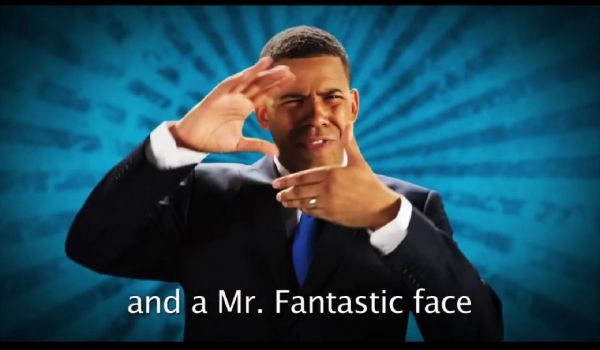 How about this, instead of another (boring) debate we have a Presidential Rap Battle? The guys are Epic Rap Battle are already ahead of us.

Without taking sides, the candidates spit out everything from how Mitt thinks Obama won his first election, to exactly what Obama plans to do with his stimulus package (word to the wise- it isn’t pretty).

Check out the video at Tastefully Offensive.