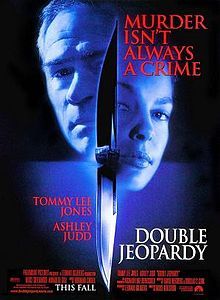 For the moment, I won’t inquire why you’re asking this question. Let’s simply address the matter at hand. According to researchers at Life’s Little Mysteries, it might not be a crime to fake your own death:

“I am unaware of any federal statute that would apply to an individual who fakes their own death,” FBI spokesman Bill Carter told Life’s Little Mysteries.

In fact, according to missing person search-and-rescue expert Jeff Hasse, president of the Minnesota-based company Midwest Technical Rescue Training Associates, the right to disappear often causes conflicts between families of missing persons and law-enforcement agencies. Families think police investigators should do more to search for their missing loved one. “Law enforcement’s response is, ‘He’s an adult. He can go missing if he wants to,'” Hasse told Life’s Little Mysteries. If there’s no evidence of foul play involved, sheriffs may not pursue a missing adult. […]

“Pseudocide (faking one’s own suicide) isn’t inherently a crime,” said James Quiggle, director of communications for the Coalition Against Insurance Fraud in Washington, D.C. “But it involves so many built-in frauds that it’s virtually impossible to legally fake your drowning. Frankly, you’ll only be drowning in fraud.