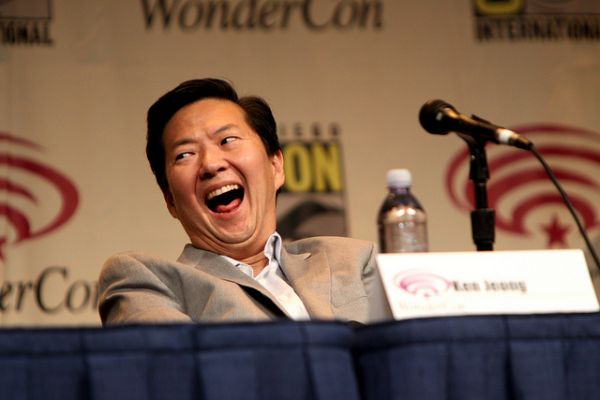 I don't knwo about you guys,  but as much as I'm glad to have some of the fall TV shows back on the air finally, I can't wait until Community comes back on in a few weeks. That being said, I also can't help but wonder what will happen to Chang after his exploits near the end of last season. San Diego criminal lawyer Peter Liss, the same one who considered whether Skyler could face charges in Breaking Bad, has apparently put a lot of thought into what charges he could face for kidnapping the dean and attempting to blow up the records room. He’s also considered how Chang could defend himself from the charges:

Because he tried to hide the evidence of his crimes, Chang would have a hard time pleading insanity, which requires the defendant be incapable of distinguishing right from wrong.

What do you think will happen to Chang this season?

POLL: Do you think Chang will go to jail this season?