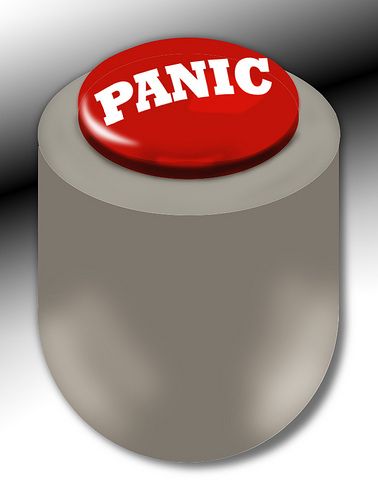 Humanity. It had a good run, wouldn’t you say? Now it’s over. According to the UK’s National Pig Association, pig farms will be unable to keep up with production necessary to feed the world population the pork-based nutrients necessary to live:

New data shows the European Union pig herd is declining at a significant rate, and this is a trend that is being mirrored around the world. Pig farmers have been plunged into loss by high pig-feed costs, caused by the global failure of maize and soya harvests. All main European pig-producing countries report shrinking sow herds.

Do you love bacon? Enjoy it while it lasts at our Bacon Store!