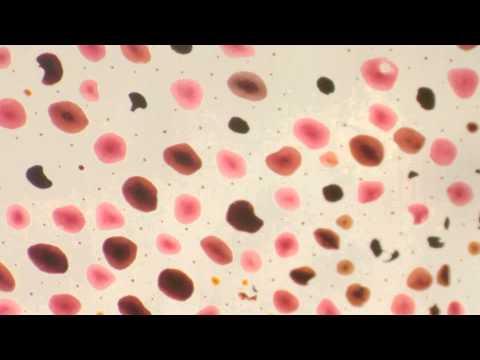 Scientists used electrodes to pump awesome 90s music into a squid. Then they watched it change color:

During experiments on the axons of the Woods Hole squid (loligo pealei), we tested our cockroach leg stimulus protocol on the squid’s chromatophores. The results were both interesting and beautiful. The video is a view through an 8x microscope zoomed in on the dorsal side of the caudal fin of the squid. We used a suction electrode to stimulate the fin nerve.

-via Colossal, which is celebrating its second blogiversary