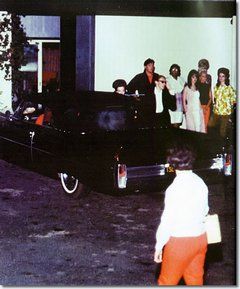 In rock music’s greatest summit meeting, the Fab Four met The King at Elvis’s home, Graceland. Brian Epstein, the Beatles’ manager was present, as well as members of both entourages. Elvis’ then-girlfriend, Priscilla, also made a brief appearance. Elvis and his manager, Colonel Tom Parker, served the Beatles:

Among the various dehydrated food and beverages Neil Armstrong, Edwin Aldrin, Jr. and Michael Collins dined on during the Apollo mission were: 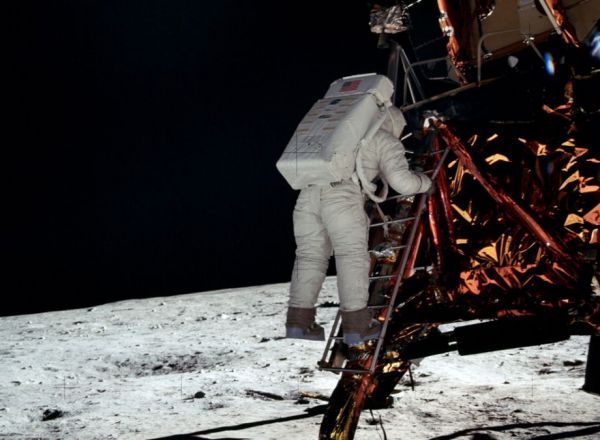 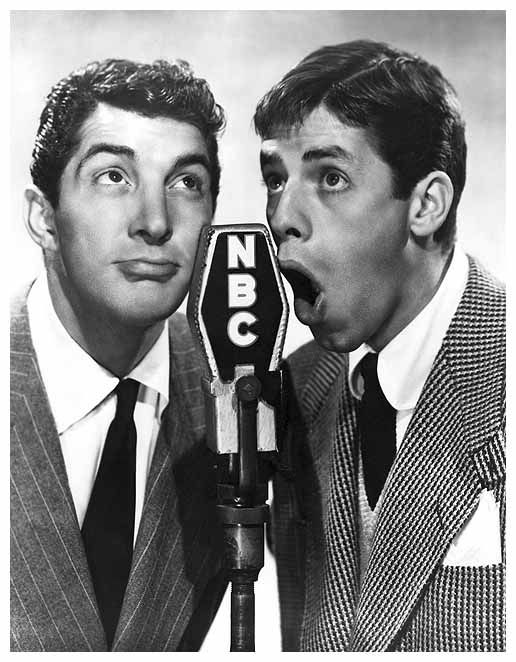 The singer and the comic officially teamed up at the Club 500 in Atlantic City. Their first show together bombed, so before their second show, the two dined together as Jerry wrote a few jokes and bits. They had:

Jerry wrote the routines on a greasy pastrami sandwich wrapper.

Mrs. Bush fondly recalled the first private lunch she and the president had together after he took office. They shared: 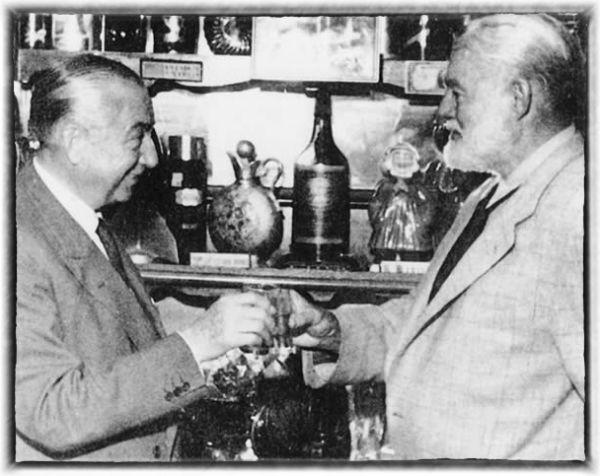 A meal served to Hemingway in his favorite Tapas bar:

Roger Maris loved having breakfast at the Stage Deli in New York the day he hit his record-breaking 61st home run was no exception. That morning, Roger had his usual waitress and ate his usual meal: 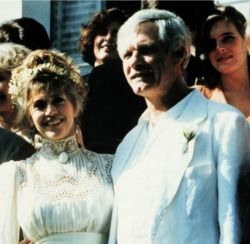 Young actress Marilyn Monroe was broke and strapped for cash early in her career. She hired by photographer Tom Kelly to pose nude on a velvet cloth. Marilyn was never embarrassed by her body and gladly agreed. Kelly paid her a $50 fee. The most common reason given by Marilyn was that she needed the money to make a car payment. The photo was to be featured on countless men’s calendars and became a world-famous image. After the photo session, Tom and his wife treated the 23-year-old actress to dinner. Her meal:

A Bowl of Chili 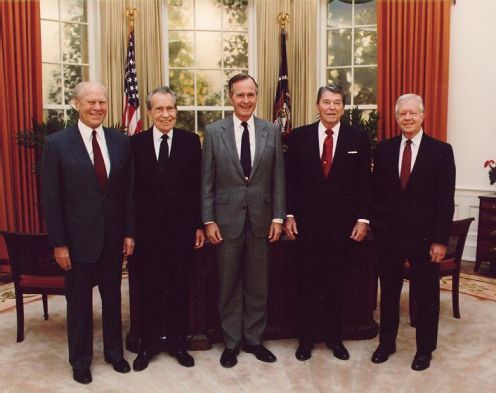 It was the last days of the Civil War. Two months later, Stonewall Jackson would be dead and the South would drift into a long decline. Their Christmas meal consisted of:

First Lady Rosalynn Carter wrote of the surprise she had when she realized they could order anything they wanted! With glee, the Carters dined  on: 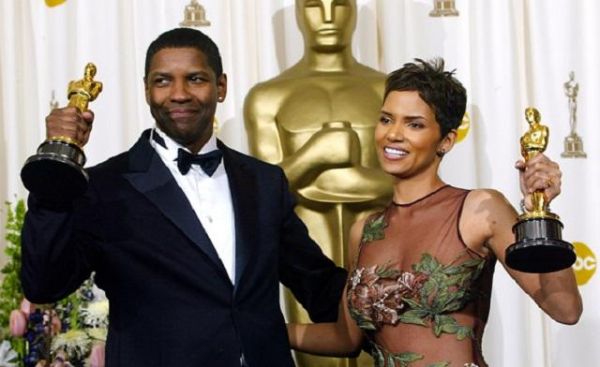