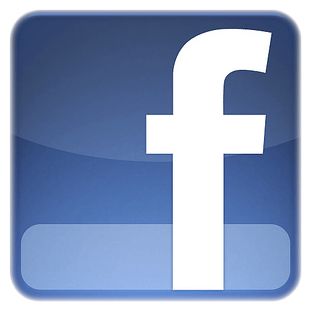 There's something about typing your thoughts on the internet that makes some perfectly nice people act like jerks. It's not just the anonymity, because even on social networking sites where our identities are displayed to our contacts, arguments often devolve into name calling and bullying.

According to soon-to-be-published research from professors at Columbia University and the University of Pittsburgh, browsing Facebook lowers our self control. The effect is most pronounced with people whose Facebook networks were made up of close friends, the researchers say.

Most of us present an enhanced image of ourselves on Facebook. This positive image—and the encouragement we get, in the form of "likes"—boosts our self-esteem. And when we have an inflated sense of self, we tend to exhibit poor self-control.

"Think of it as a licensing effect: You feel good about yourself so you feel a sense of entitlement," says Keith Wilcox, assistant professor of marketing at Columbia Business School and co-author of the study. "And you want to protect that enhanced view, which might be why people are lashing out so strongly at others who don't share their opinions." These types of behavior—poor self control, inflated sense of self—"are often displayed by people impaired by alcohol," he adds.

MIT professor Sherry Turkle says we often forget that when we comment online we don’t feel as if we are talking to real people, but when we receive such thoughtless comments, we take it doubly hard.

And for Facebook, its very name is part of the problem. “It promises us a face and a place where we are going to have friends,” says Dr. Turkle, author of the book “Alone Together: Why We Expect More from Technology and Less from Each Other.” “If you get something hurtful there, you’re not prepared. You feel doubly affronted, so you strike back.”

Read more about research into online behavior at the Wall Street Journal. Link -via The Week