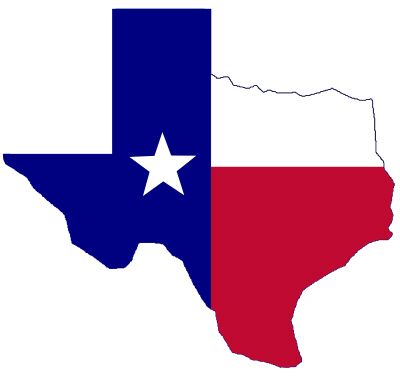 Right before elections is the usual time to toss people off the voting lists. The Texas Secretary of State sent out of list of dead voters generated by cross-referencing federal Social Security deaths with state voting records. The only problem with this was that those dead voters didn't like it one bit.

At least one county registrar (Don Sumners of Harris County) refused to comply with instructions to delete thousands of names, based on his belief that the Social Security database is unreliable and/or that other mistakes were made.

He apparently believed this because, after getting notices informing them that they would not be allowed to vote, hundreds of the presumably dead contacted him to complain.

The state responded to Sumners’ information calmly and rationally by changing its plans. What? No it didn’t, it cut off Harris County’s election funds in an effort to force it to purge the dead voters, whether the dead voters liked it or not. After some haggling, Sumners said he would purge voters whose families confirmed their deaths before the election, and the state agreed to restore funding (essentially backing down).

The four not-dead plaintiffs argue that there is no state-law authority for the purge and that because Texas has a history of voting-rights violations (not against the undead, but still), it was required by the federal Voting Rights Act to get pre-approval for the relevant rule change.

Who will speak for the undead? For at least four of them, lawyers. Link -via Breakfast Links