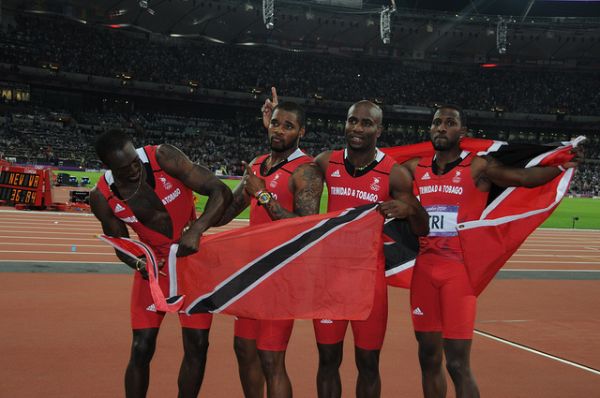 Now that the Games are over and the athletes have gone home, what was waiting for them? In some nations, Olympic athletes are heroes, win or lose, while other nations could care less, at least officially. Either way, Mom will be happy to see you. Especially in Trinidad and Tobago.

The tiny island nation is happy just to be recognized as a competitor. The team may not have won a single game at the 2006 World Cup, but they were welcomed back with parties, national honors and financial rewards, and that was just for making it through the prelims. That bodes well for the 2012 T &T team, which became the most decorated in the country's history with four medals this year. So far, they've had a holiday in their honor, and gold medalist Keshorn Walcott has had a lighthouse, a plane, and a housing development named after him.

Meanwhile, one nation made both the best list and the worst list. You can probably guess which before you read the article at Foreign Policy. Link -via Digg