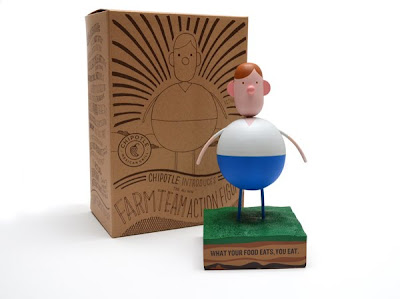 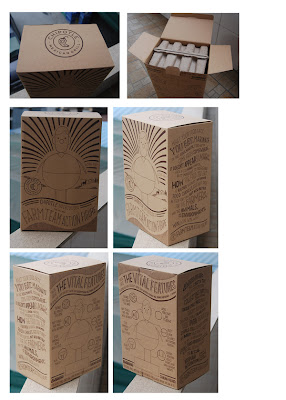 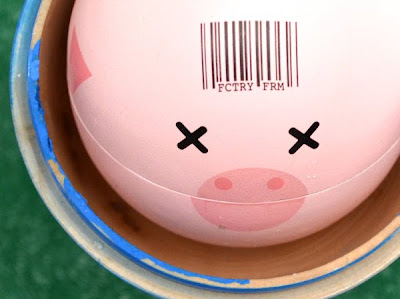 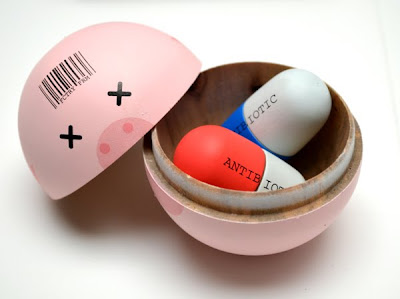 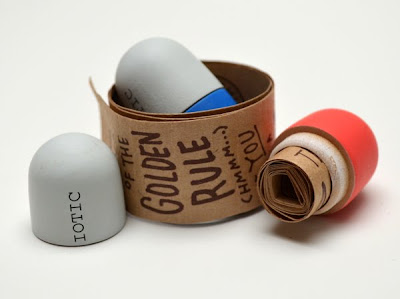 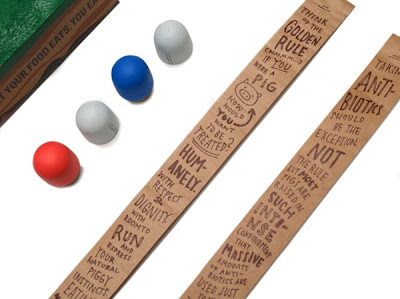 Chipotle may serve its food fast, but they want their customers to slow down and think about what they're eating. The company has revolutionized the relationship between consumers and consumption by serving only sustainable meat and investing in a multi-disciplinary educational outreach program. As part of the Cultivate project, Chipotle commissioned Back to the Start, a short animated film which has received over 6.7 million views on YouTube to date. In response to the positive feedback, Chipotle decided to bring the film's farmer characters to life, and that's where we came in.

For urban eaters, farms are an abstract idea and a challenge to embrace. To address this, Chipotle organized tangible experiences (like a food and music festival in Chicago) and universal characters. We were hired to produce collectible toys based on the characters from Back to the Start, and our farmer toy became the physical protagonist for telling Chipotle's story. To illustrate that pork/carnitas on consumers' plates was once a pig on a farm, we nested a pig character inside the farmer's belly. To show how Chipotle only works with farmers who treat animals respectfully, we nested two pill capsules inside the pig. When you open the pills, you'll find scrolls containing easy-to-digest information about sustainable, humane farming.

Bigshot Toyworks worked closely with Chipotle’s agency on the style and message of the character toys. Unlike most toys which are made of plastic, we rose to the challenge of designing the farmer to be produced in sustainable wood. We then carefully sourced cardboard and paper to ensure that the packaging was not only attractive, but also on point with Chipotle’s philosophy. Research increasingly indicates that people will choose nutritious food over junk food when the former is accompanied by a friendly character. Bigshot’s farmer is (literally) open to this dialogue, and Chipotle’s Farm Team happily “ate up” this popular reward.