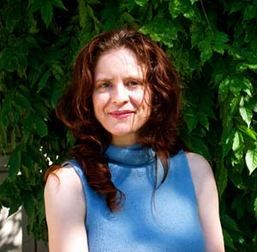 One morning, American University anthropology professor Adrienne Pine found her baby daughter sick with a fever. Consequently, she was unable to leave the child at day care. It was the first day of the semester and Pine didn't want to miss class. So she brought the baby to class and, at one point during her lecture, she breastfed the child. Some students, including freshman Jake Carias, thought this was unprofessional conduct:

“I found it unprofessional,” he said. “I was kind of appalled.”

Carias fired off a tweet: “midway through class breast feeding time.” He also posted a message on his Facebook page. He said he later dropped the class.

At the Tavern, a dining room just off the central quad, Jenna Wasserman, 18, a freshman from New Jersey, said she has heard two opinions from students: that breast-feeding “is very much natural,” and that doing so in class is “kind of unprofessional.” Wasserman said she leans toward the latter view. “There were alternatives,” she said.

In a response published in Counterpunch, Dr. Pine wrote:

So here’s the story, internet: I fed my sick baby during feminist anthropology class without disrupting the lecture so as to not have to cancel the first day of class. I doubt anyone saw my nipple, because I’m pretty good at covering it. But if they did, they now know that I too, a university professor, like them, have nipples. Or at least that I have one.

POLL: Was it unprofessional for Dr. Pine to breastfeed her child during class?