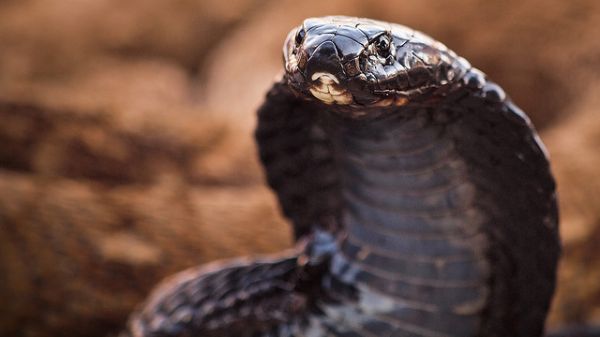 Like the Captain says, "If someone tries to kill you, you try and kill 'em right back." A man in Nepal understood this rule and took revenge on a snake that bit him:

Nepali daily Annapurna Post said Mohamed Salmo Miya chased the snake, which bit him in his rice paddy on Tuesday, caught it and bit it until it died.

“I could have killed it with a stick but bit it with my teeth instead because I was angry,” the 55-year-old Miya […]