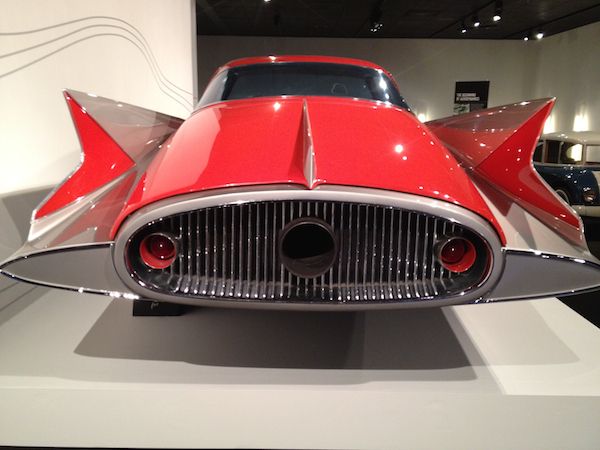 A wonderful, new exhibit has opened at The Peterson Museum in Los Angeles called Aerodynamics: From Art to Science. According to me and my 5-year-old, Jack, here are the highlights…

Built by the Italian coachbuilder, Ghia, in collaboration with aerodynamicist (is there such a profession?) and mathematician Giovanni Savonuzzi, the car nicknamed Gilda (pictured above) was inspired by Rita Hayworth's character of the same name from the movie Gilda. Sexist? Possibly. But don't forget this was 1955, folks. 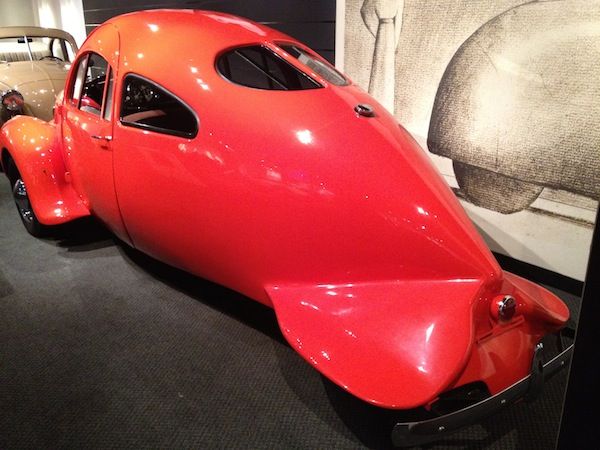 This three-wheel automobile got more than 40 mpgs! However, Paul Lewish, who conceived of the vehicle, couldn’t get financial backing and the beaut never made it out of prototype mode. Such a shame! 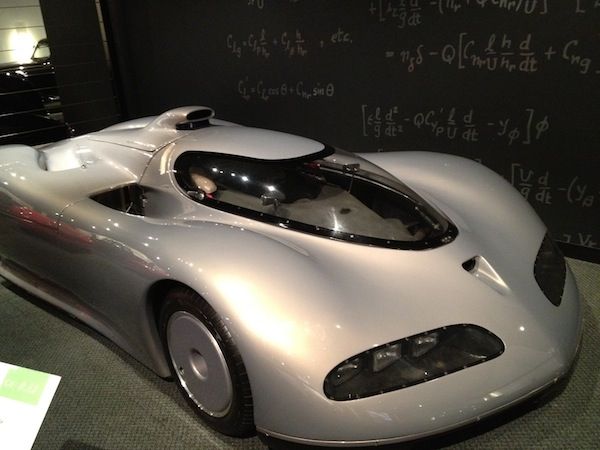 The Aerotech was part of a series of experimental high-speed vehicles built by GM between 1987 and 1992. Indy 500 winner A.J. Foyt drove the first one, setting a closed-course speed record of 257 mph! 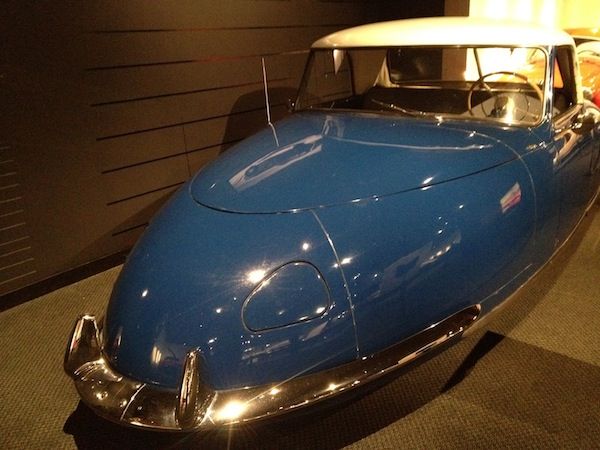 War-time restrictions (aka “bad timing”) meant that only 17 of these beauties were built in total out of a hangar at the Van Nuys Airport. Gary Davis was the brain behind the wheel of this car, which sort of resembled the aircraft of the day. Maybe that’s why it was built in an airport hangar? 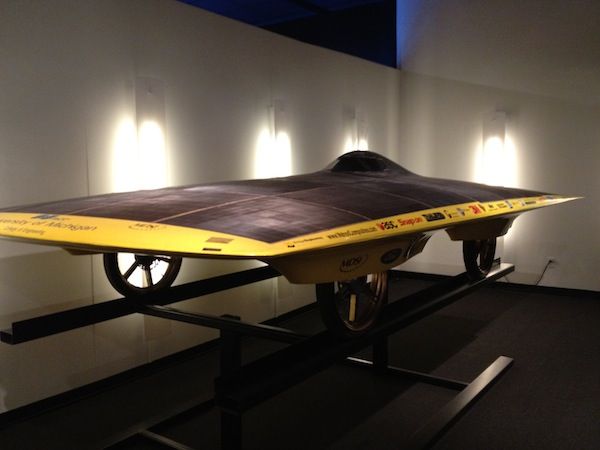 Built by students at the University of Michigan, M-Pulse raced to victory in the 2001 American Solar Challenge, a 2,300-mile race from Chicago to LA. 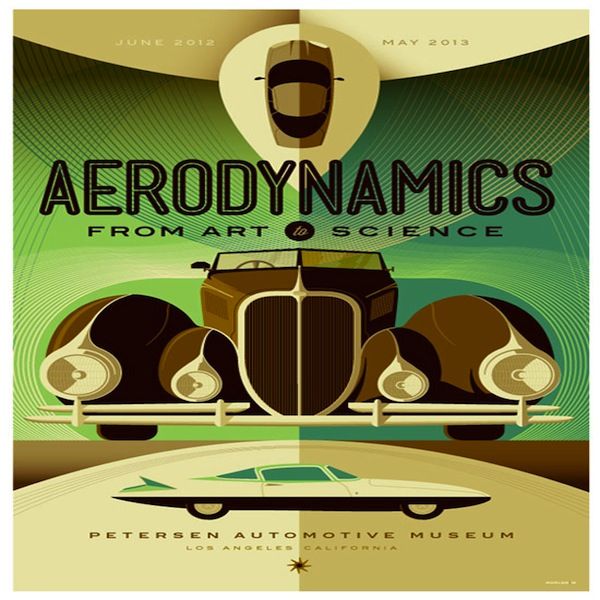 For more information on the exhibit, please visit http://www.petersen.org/